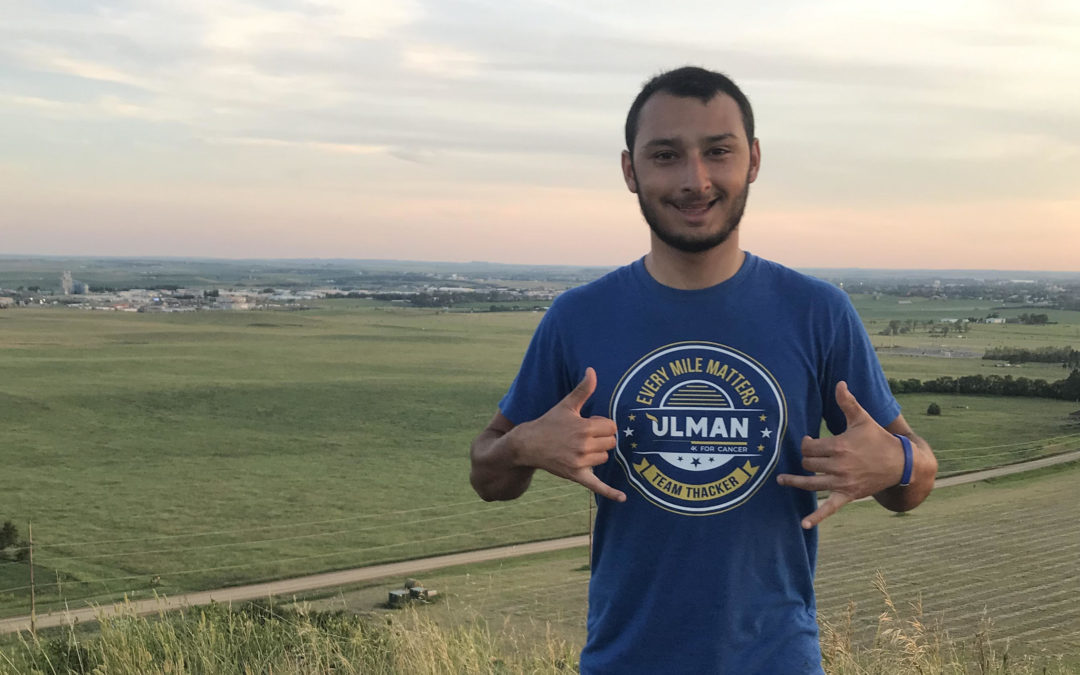 The day I was told that I beat cancer, was the day that I cried the hardest, not because I was given back my life, but because I forgot how to live.

I had stage 4 Non-Hopkins Lymphoma, cancerous tumors in my head, spine, ribs, kidneys, and a mass the size of a grapefruit wrapped around a main artery to my heart. I underwent chemotherapy, total body irradiation, concentrated irradiation, spinal taps, seven surgeries, a relapse and a bone marrow transplant.

On April 10th, 2013, at the age of fourteen I had to grow up in a matter of seconds. When I was given the news, I didn’t cry. I didn’t cry for the simple reason that I knew my family needed me more than I needed myself. I learned quickly that the one job of a dying man was to comfort those who would live. I was fourteen.

Therefore, I stepped towards a life of smiles in the mist of my greatest storm. I played and sang the Frozen and Grease soundtrack almost every time I walked through the hospital halls. I silly stringed my doctor, shot a cap gun in my room (terrible idea), and even kicked a hovering soccer ball around the hospital floors. I complained less. I was grateful for every warm blanket. Even when I lost the ability to speak, eat and drink, I used Siri to slap down some A1, five star knock knock jokes! Comedy gold.

In October 2013, I rang the bells. I rang the bells for my last round of chemo, yet I still couldn’t breathe. We jumped out of a plane and despite skepticism the parachute released. I rang the bells only to relapse a month later. On November 20th, 2014, my 15th birthday, I verbally told my father my will.

As I write this, I’m in tears, because nothing describes the character of Satan more than a teenager crying in a hospital bathroom, sitting on the toilet and afraid to move, because he believed that he wasn’t strong enough. He believed he was weak, too weak to press on, too weak to fight. I was told that I only had a 50% chance of survival, and what’s worse than dying is convincing yourself that you wouldn’t live. Despite your beliefs you walk out of those doors with the rest of your life ahead. 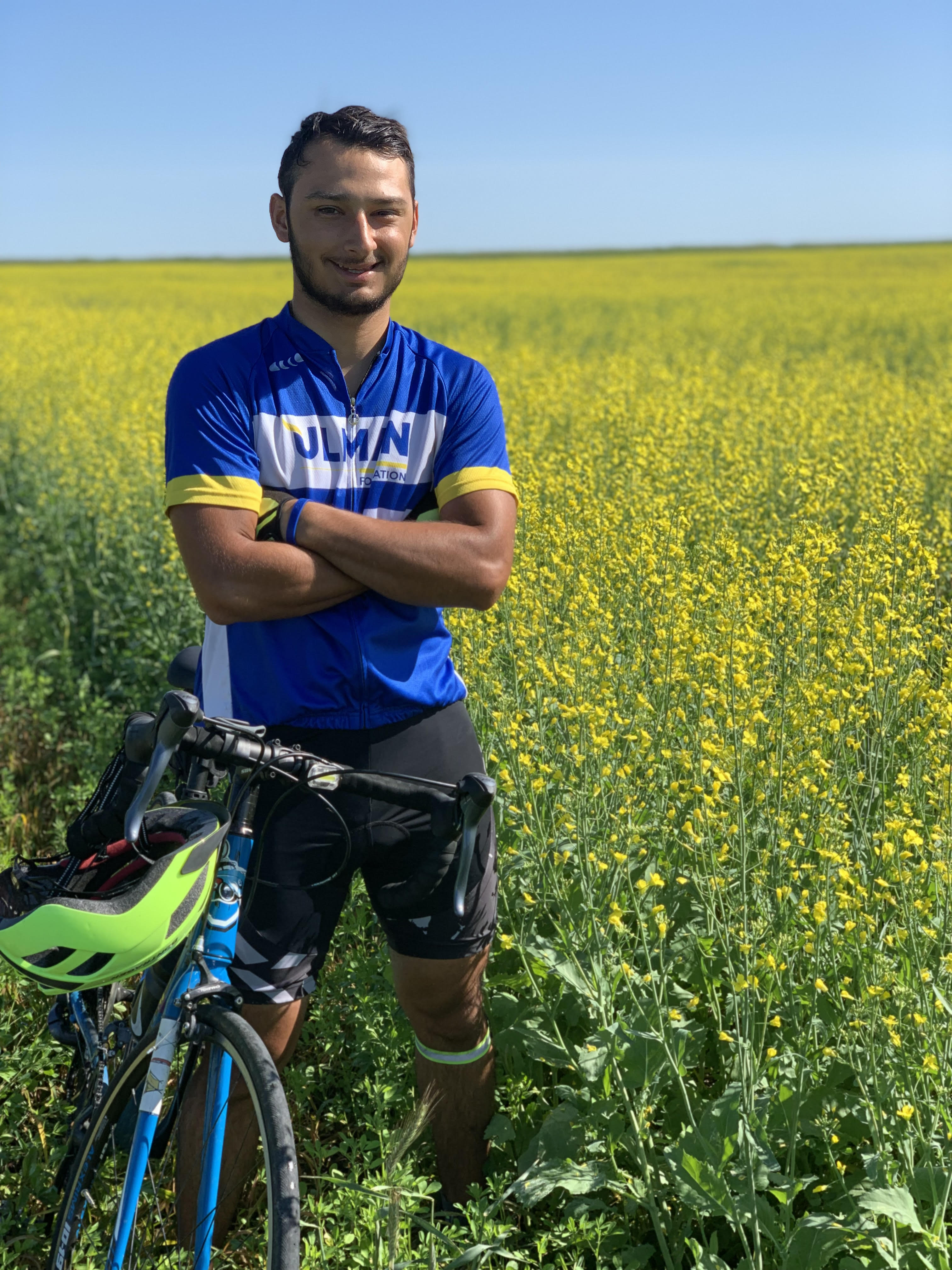 After cancer I was inspired to change. I saw too much to do nothing. During my junior and senior year in high school I started and ran a club called Ironwood Cares for Kids. We went to the same pediatric oncology floor, where I was treated, to not only volunteer, but also donate 1,233 books to the children and young adults with cancer.

During my senior year of high school, I published my first novel titled My Hand Mitten as my Make-a-Wish. I donated all my royalties to the organization as a way to give back to such an amazing cause, that allowed me to live a dream that I’ve had ever since I was in second grade. My Hand Mitten is a fictional novel about a police officer with PTSD. I wrote it with hopes of spreading awareness about both cancer and PTSD.

Then, during my freshmen year of college, I had the honor to fundraise and bike across the United States with 4K For Cancer. This bike ride not only taught me how to pedal, but how to breathe. We biked from Baltimore, Maryland to Seattle, Washington. We biked over 4,200 miles, through 12 different states, and for 70 days. Nothing is more therapeutic than dedicating your miles to the ones who fought and lost to cancer, while letting go of what was heavy in your heart. And now, Team Seattle 2019 has mine.

I praise God for my cancer, because the one thing that a terminal illness has taught me is how to persevere. I praise God for the pain, the suffering and those nights when quitting was easier than living, because it taught me that forfeiting is never an option. I would never wish cancer on my worst enemies, but I would never trade my pain for all the riches in the world.

Thank you, 4K for Cancer, for teaching me how to live.